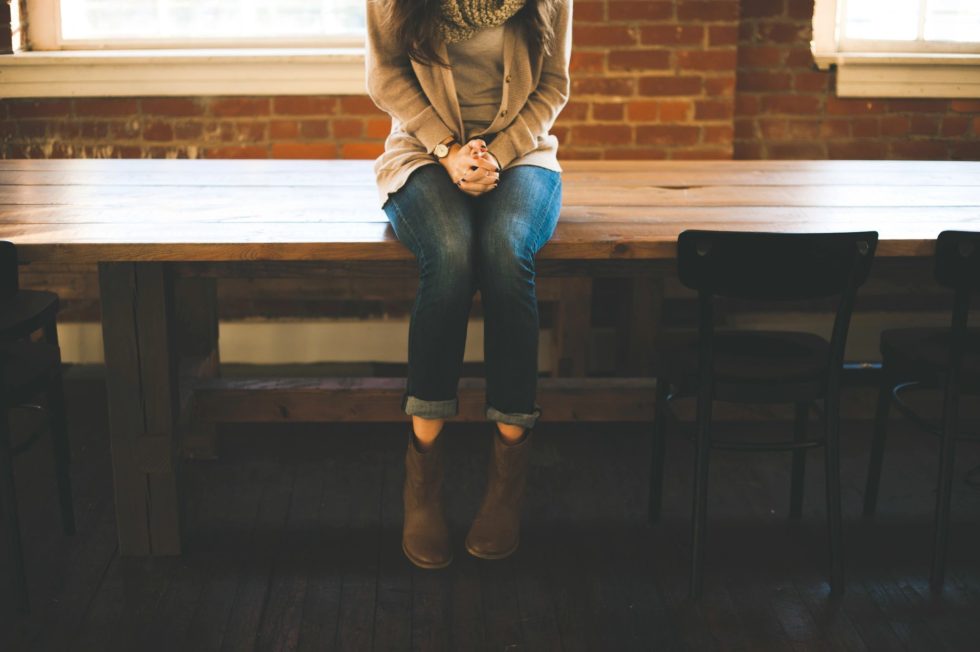 It has been an eventful few weeks in pelvic health news! We’ve summarized the top stories and included our commentary.

From the National Institute of Health

The majority of the people that I treat have pelvic pain. When I first saw this study, I scoffed because of the ‘duh’ factor.  As I thought more about my own gynecology visits and the stories my patients tell me, I realized this seemingly oversimplified information is exactly what gynecologists and women with pelvic pain need to hear. The fact that a 2015 study from our National Institute of Health is encouraging basic communication between physicians and patients accurately reflects the poor quality of care people with persisting pain frequently encounter.

Thankfully, there has been exponential increases in research on pelvic pain and a growing number of medical professionals committed to treating it. Drs Gyang, Hartman, and Lamvu recently published an article that is a great resource for gynecologists wanting to learn more about pelvic pain. Here is the abstract:

“Musculoskeletal causes of chronic pelvic pain: what a gynecologists should know should know”

Despite the recent advances, a knowledge gap exists between pelvic pain specialists, general medical providers, and patients. Societies such as the International Pelvic Pain Society, the International Society for the Study of Women’s Health, the APTA’s section on Women’s Health and The international Society for the Study of Vulvovaginal Disease are working hard to improve education and awareness, and narrow this gap, which brings us to our next news worthy item of the week.

In April, Dr. Andrew Goldstein organized a “Vulvar Pain Think Tank”  with the mission of redefining and improving the 2003 definition of vulvar pain. Since 2003, studies have been conducted on possible causative factors and treatment options for women with vulvar pain. Expert researchers and clinicians were gathered and charged with the task of improving the nomenclature based on the evidence. Representatives from IPPS, ISSVD, ISSWSH, NVA and ACOG reached a consensus by the end of the meeting.

The next step was to get the new nomenclature approved by the ISSVD, IPPS, and NVA. Slight modifications were made to our initial proposal. We are extremely pleased to announce that as of this week, all three societies UNANIMOUSLY approved our new definition and categorization of vulvar pain! As a group we believe this is an important advancement for the diagnosis and management of persistent vulvar pain.

On a personal note, this conference was an intimidating but extremely stimulating event in my professional career. I am honored to have been apart of it. If you would like to read more about it check out my blog post titled “What is Vulvodynia?”.

Vulvar pain interferes with a woman’s sex life, and so does a lack of sexual desire, which brings us to the next newsworthy item of the week.

US Food and Drug Administration approves The Little Pink Pill

Similar to pelvic pain, female sexual dysfunction is under-reported by woman, misunderstood by medical professionals, and is associated with embarrassment and quality of life issues. Last week, the US Food and Drug Administration approved the first drug authorized to treat female hypodesire disorder, flibersarin. The approval of this drug is causing an uproar between its supporters and antagonists.

I am an advocate for women suffering from sexual dysfunction, whether it is caused by pelvic pain or a desire disorder. Both pelvic pain and hypodesire disorder are misunderstood, underreported multifactorial syndromes involving  both physiological and emotional components. As medical professionals it is important to differentially diagnose the sources of each person’s disorder and customize an appropriate treatment plan for that particular person. It is as short-sighted to believe a ‘pink pill’ is effective for all women suffering from  desire disorders as it is to believe a single pill can cure vulvar pain.

The bottom line is women need to report their pelvic pain, their providers need to ask about it and either treat them or help them find someone who can. If you are looking to find a provider that specializes in pelvic pain, please see this blog post to help you find someone in your area that can help.

Stephanie grew up in South Jersey, and currently sees patients in our Los Angeles office. She received her bachelor’s degree in exercise physiology from Rutgers University, and her master’s in physical therapy at the Medical College of Pennsylvania and Hahnemann University in Philadelphia. For balance, Steph turns to yoga, music, and her calm and loving King Charles Cavalier Spaniel, Abbie (Abbie is a daily fixture at PHRC Los Angeles). For adventure, she gets her fix from scuba diving and global travel.