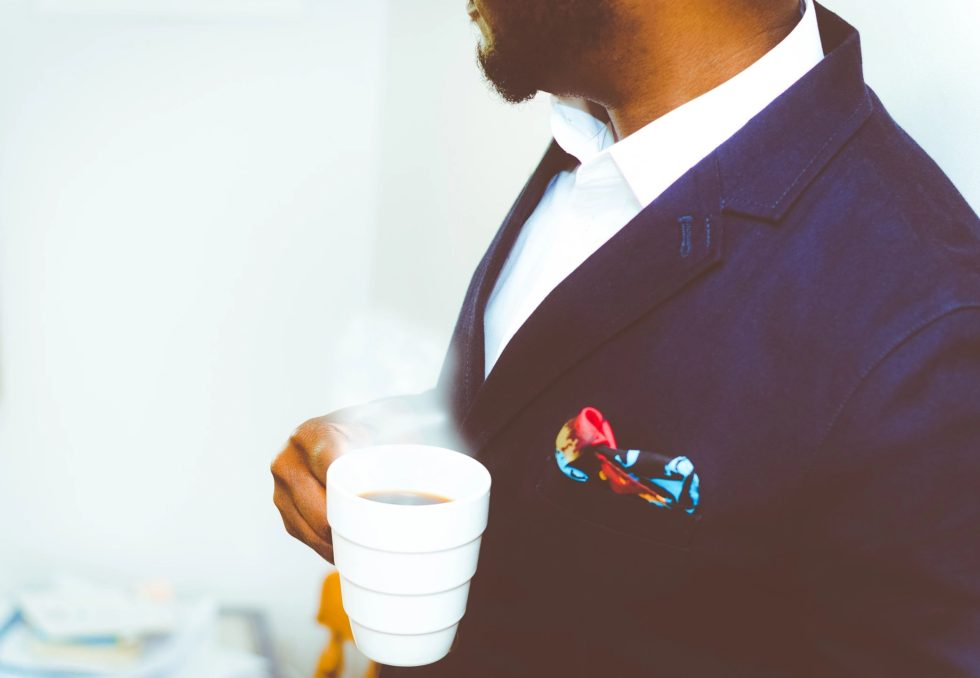 Gynecologists are no longer banned from treating male pelvic pain patients, says the American Board of Obstetrics and Gynecology (ABOG) in a reversal of its September directive.

ABOG announced the good news on Thursday in a statement saying:

“This change recognizes that in a few rare instances board certified diplomates were being called upon to treat men for certain conditions and to participate in research. This issue became a distraction from our mission to ensure that women receive high-quality and safe health care from certified obstetricians and gynecologists.”

In addition to the ban on treating men, so too is the requirement that members devote at least 75% of their practice to obstetrics and gynecology. Instead, ABOG says members have to spend “a majority” of their time doing so.

This decision has come after much protest from both providers and patients.

It was back in September that ABOG first stated that gynecologists could no longer treat men. The ban was an effort to prevent gynecologists from practicing procedures that they were not trained for, such as cosmetic Botox and liposuction.

The board told the New York Times that some gynecologists who were performing these procedures were advertising themselves as “board certified” without pointing out that what they were certified in was obstetrics and gynecology, not cosmetic surgery.

However, one presumably unintended consequence was that gynecologists who are expert in treating pelvic pain were told they could no longer take on male patients. The bottom line is that many of the top experts on pelvic pain are gynecologists and they have been treating male patients who have found it impossible to find the proper treatment elsewhere.

For example, some patients whose pelvic pain was caused by pudendal nerve entrapment were looking to gynecologists to have the pudendal nerve decompression surgery.

Then last week we told you how back in December the board made an exception for current male pelvic pain patients, but said doctors could not take on any new patients.

Then on Jan. 10, an attorney made it clear to the board that he would sue if the ban was not lifted, according to the New York Times. The attorney, Tom Curtis of Nossaman LLP, based in Irvine, Calif., was representing Dr. David Matlock, an obstetrician-gynecologist in Los Angeles who performs a variety of cosmetic vaginal operations and also does liposuction on men and women, says the Times. Mr. Curtis said that the ban “violated antitrust laws.”

According to a spokesman for ABOG; however, the threat of a lawsuit had nothing to do with the lift on the ban.

Stephanie was once again quoted in the Times article on the issue saying that the “ban on treating men had interrupted treatment plans for men with pelvic pain, and that Thursday’s decision was ‘a victory for patients.’”

To read the Times article in its entirety, click here.

How do you feel about ABOG’s decision to lift the ban? We want to hear from you!

The Staff of PHRC